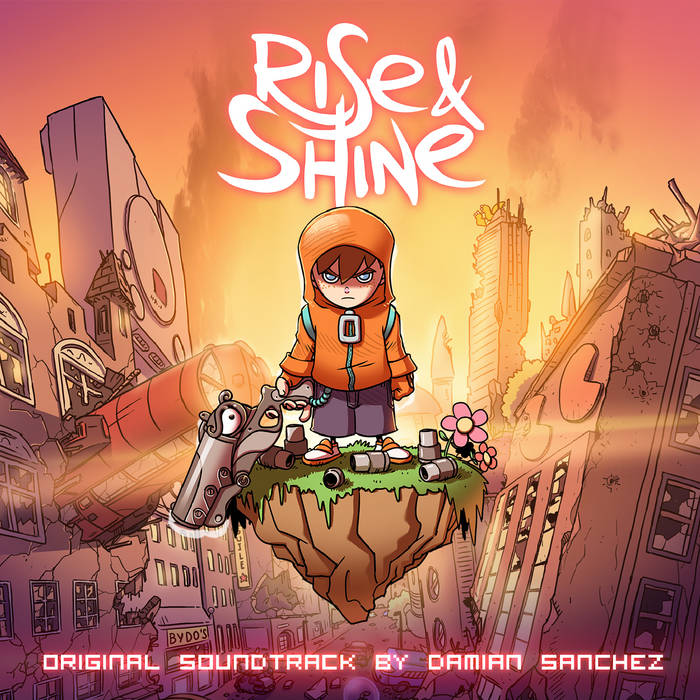 This is a free downloadable preview of the complete soundtrack album. You can listen / buy the rest of the tracks in the link above.

Special thanks : Jennifer Rizk, Enrique Corts, Millenia Studios and all the kind people that supported this project.

Bandcamp Daily  your guide to the world of Bandcamp

Khruangbin and Greg Foat stop by with their amazing new LPs.