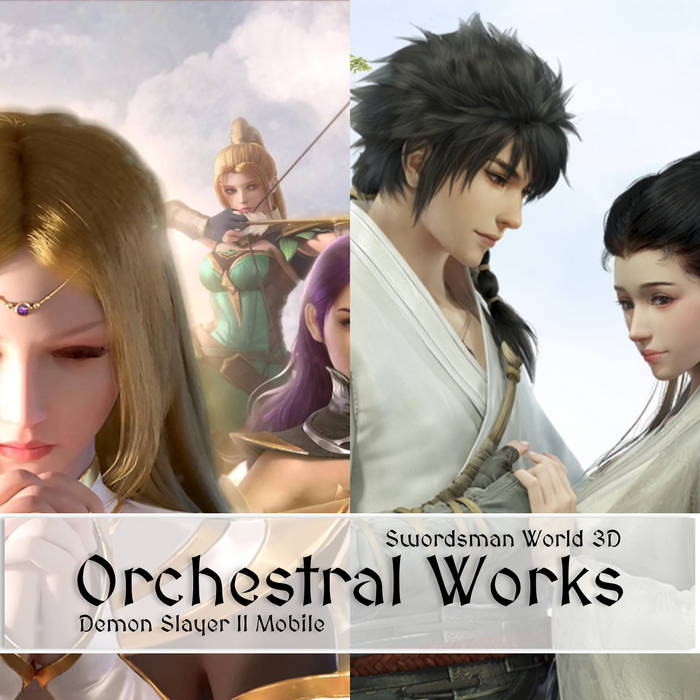 In the past few years I've been extremely lucky to work with few of the biggest chinese mobile MMORPG projects.

Swordsman World 3D by Seasun and Demon Slayer II Mobile by 7Road are two flagship games I've worked for at that point of my career. For both of them I had the great opportunity to record with two of the top class european orchestras, F.A.M.E.'s Project and Synchron Stage Vienna respectively.

I've put together this orchestral works compilation in which you will enjoy my complete live recorded scores for mobile MMORPG games.

Bandcamp Daily  your guide to the world of Bandcamp

Khruangbin and Greg Foat stop by with their amazing new LPs.